When a power cut and a computer malfunction caused Yemeni photographer Arif Al Nomay to lose years of work, he anxiously hunted for anything that might still be there. To his surprise, a set of photos taken at a Summer Festival in his country’s capital had survived, but they had been altered, their colors skewed and the details hard to distinguish. Since the festival took place the year before Yemen descended into war, the series would become a symbol for the pieces of everyday life that were lost as a result.

In 2014 Arif Al Nomay traveled with his camera to a park called The Seventy in Sanaa, the capital city of his home country of Yemen. He had been hired to take photographs at an annual festival, a celebration of the heritage that characterizes many of the country’s different regions. 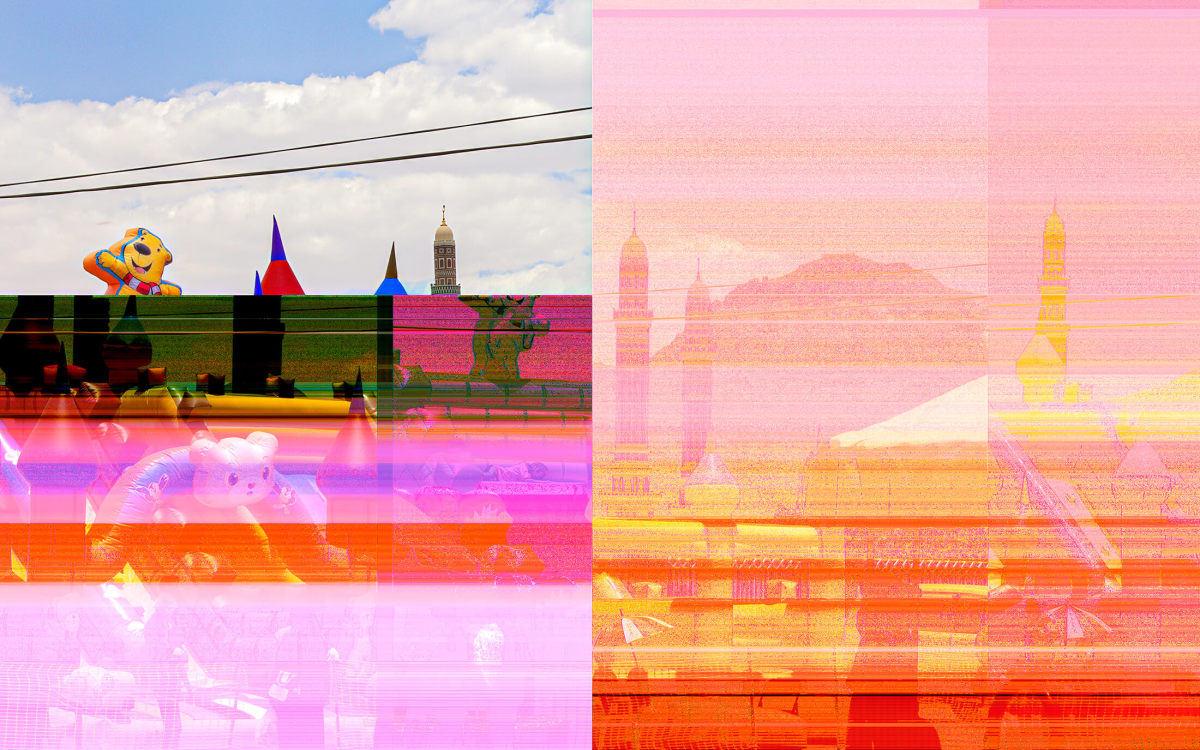 SerialSend is a little command line application I created to send text strings via a serial port. I mainly use it to send information to microcontroller circuits via a USB-to-serial converter, so it’s designed to work well in that context.